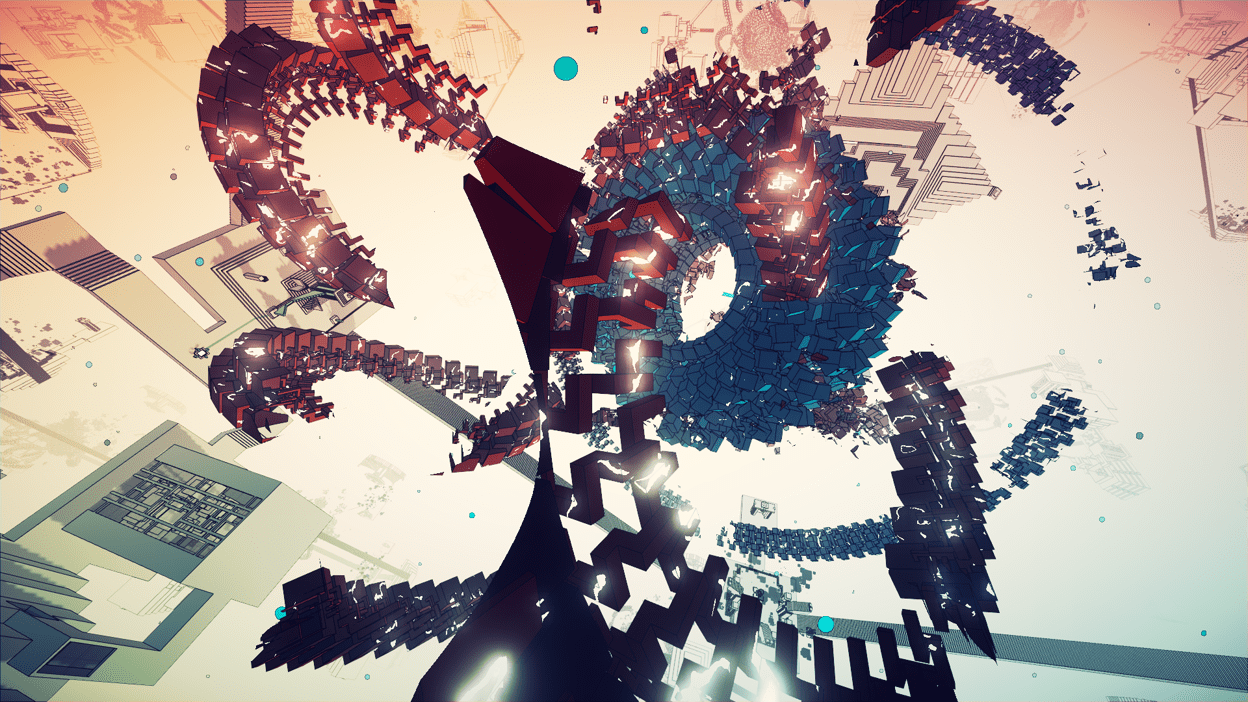 If you remember a 2012 thought project named Relativity, then you’re likely one of the many dedicated enthusiasts following the trajectory of William Chyr‘s imaginative blend of physics, puzzles, and art–a blend that has ultimately manifested itself in the recently released Manifold Garden. William Chyr, after seven years of development, Tweeted on October 16 that Manifold Garden would release on October 18 for PC and iOS. Chyr describes the finalized title thus:

“Explore a beautiful Escheresque world where the laws of physics are different. Geometry repeats infinitely in every direction, and falling down leads you back to where you started. Manipulate gravity to change your perspective and see the world in new ways. Master the rules of the universe and restore a barren world with vegetation and life.”

For now, Manifold Garden is only available through Epic Games and Apple Arcade, but later releases on Steam and PS4 are planned. Manifold Garden is a wild ride wherein gravity is a concept to be toyed with rather than an absolute to be obeyed. Developed in total by the William Chyr Studio based in Chicago, Manifold Garden is a fascinating experiment in architecture, gameplay, and science–a fusion that’s taken nearly a decade to see fruition.