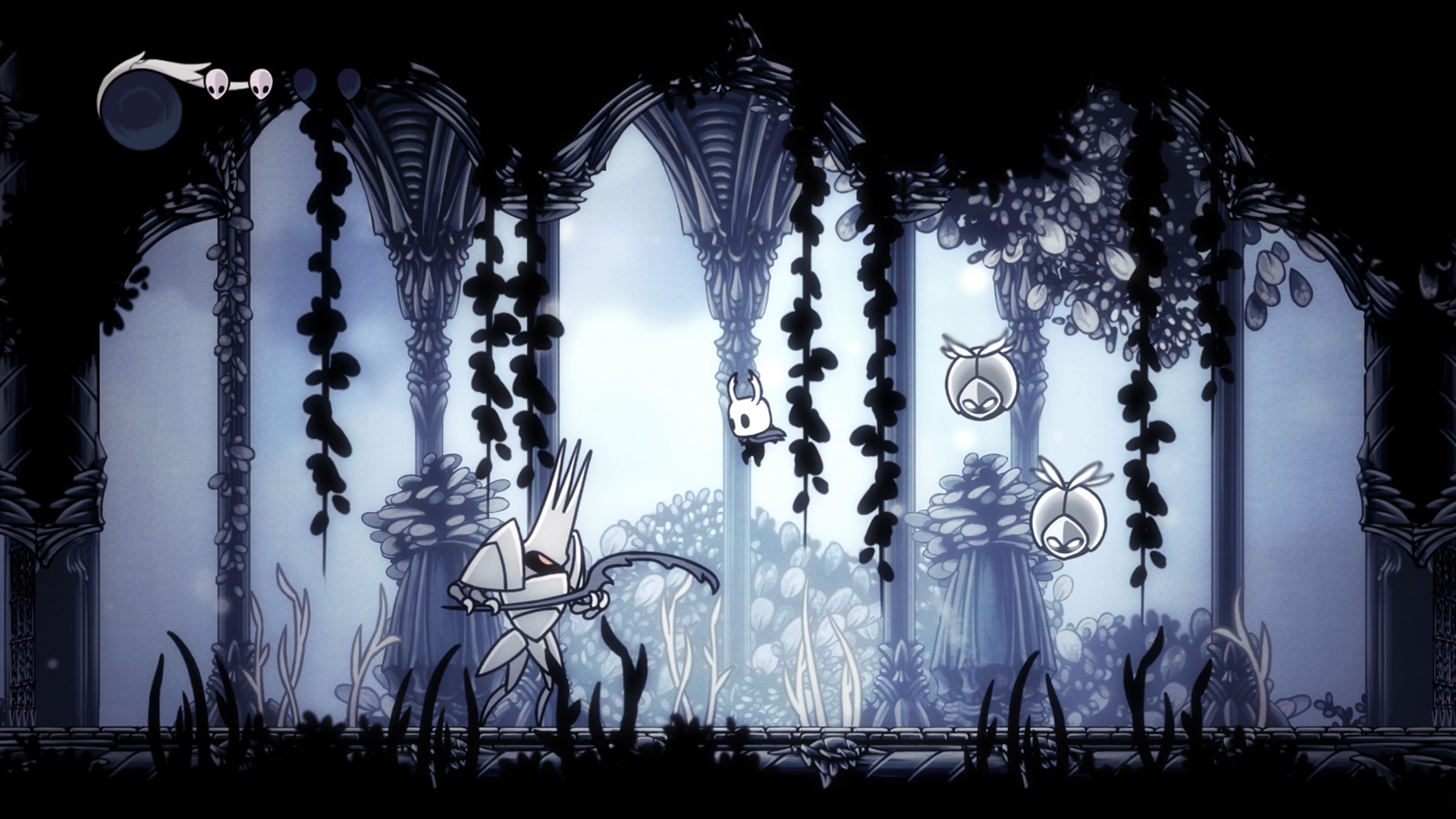 It’s not every game that’s worth a nod nearly two years after its initial release. Hollow Knight is one of those unique few, a gem among a million stones, shining brilliantly out from its own morose depths to simultaneously frustrate and fascinate players, even today. Originally released on February 24, 2017, Hollow Knight was an instant success, and this year enjoyed a Switch release in June. Throughout that time, Australia-based studio Team Cherry hasn’t stopped for a moment, dropping four “content packs” containing tantalizing new quests, threats, and secrets. Most recently released is Hollow Knight‘s Godmaster, the fourth and final pack planned by Team Cherry. Said the studio on Steam during Godmaster’s launch in August:

“Hollow Knight: Godmaster is the final chapter of the Knight’s story and the hugest content pack by far! Meet all-new characters, take on all-new quests, hunt for all-new secrets, and most of all, prepare yourself for an incredible battle to take your place once and for all amongst the gods of Hallownest!”

If you haven’t already picked Hollow Knight up, curl up on the couch with your system of choice this winter and experience one of the most enchantingly atmospheric titles you’ll ever have the pleasure of playing. Hollow Knight‘s strength is in the meticulous design of every minute detail. The wonder of traversing — and becoming lost in — its decaying kingdom never grows stale, and every moment of successful combat is a triumph of the will and the mind. Hollow Knight and its set of four packs (Hidden Dreams, The Grimm Troupe, Lifeblood, and Godmaster) is more than enough to carry you through the frosty clutch of winter’s reach this year, and even on into the next. Happy wandering.