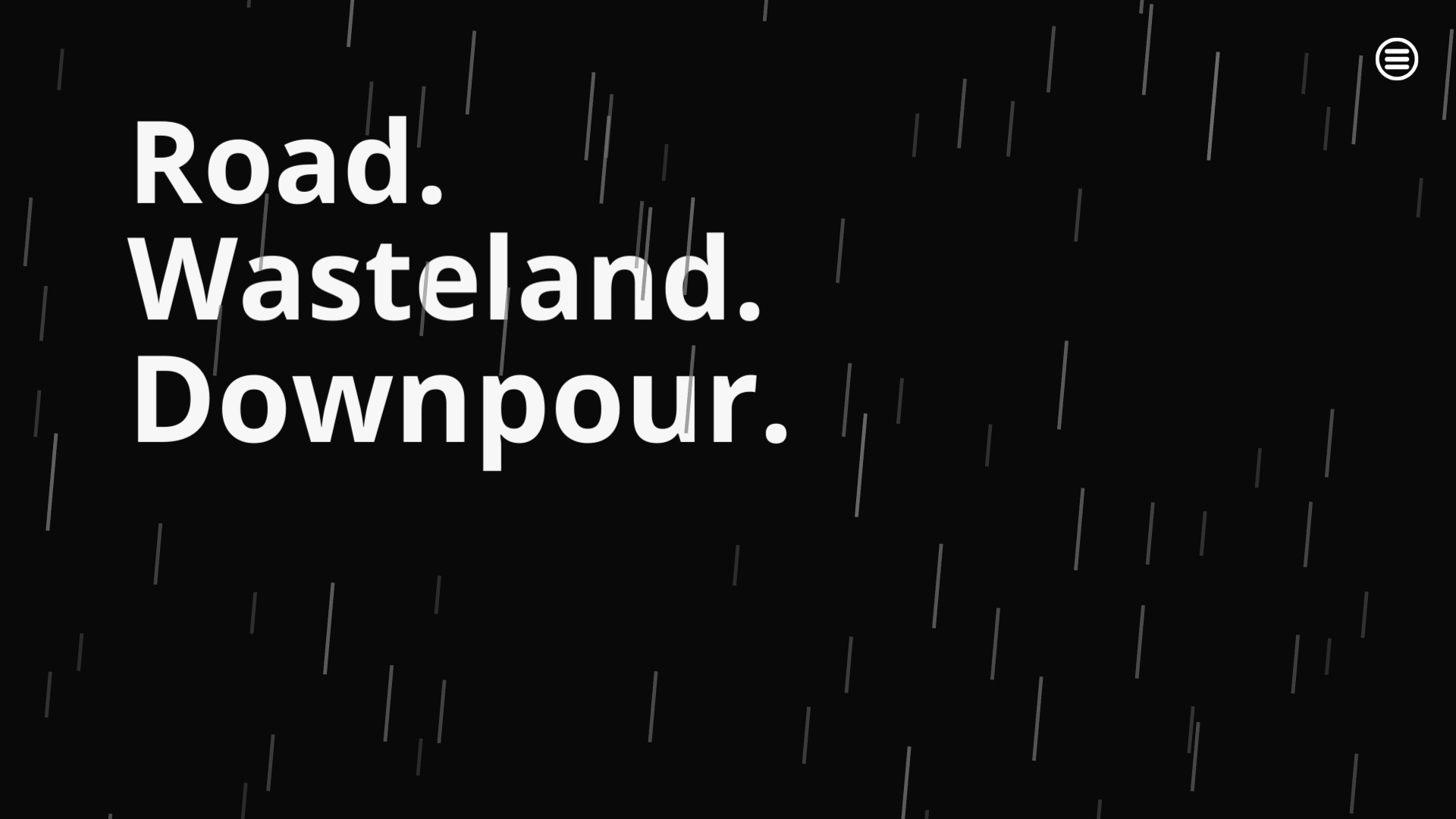 Released in 2019. By Mujo Games. And Stuffed Wombat. Text-based adventure. Uses three words. New update coming. Whew, okay. It’s not easy to craft a compelling narrative with just three-word segments, but that’s exactly what Ord. does. As a minimalist “choose your own adventure,” Ord. takes just enough of the burden of storytelling onto its own shoulders, then leaves the true worldbuilding up to the player’s imagination. Now developers Mujo Games and Stuffed Wombat have some fresh surprises in store, as announced on December 27:

“We’re excited to announce that a new update will be coming to the Steam version of Ord. next week! Includes a new story, Workshop support, and localization for 5 new languages.”

The new update can indeed be described with three words: story, localization, workshop. The new story is called “Heist,” and the languages getting the translation treatment are German, French, Russian, Japanese, and Spanish. The addition of a “workshop” means that players can add yet another layer to their engagement with Ord.–this time in the form of actually putting pen to paper (fingers to buttons?) to tease out their own narratives. Imagine; write; share. Ord.‘s free update is coming first to PC on December 31.