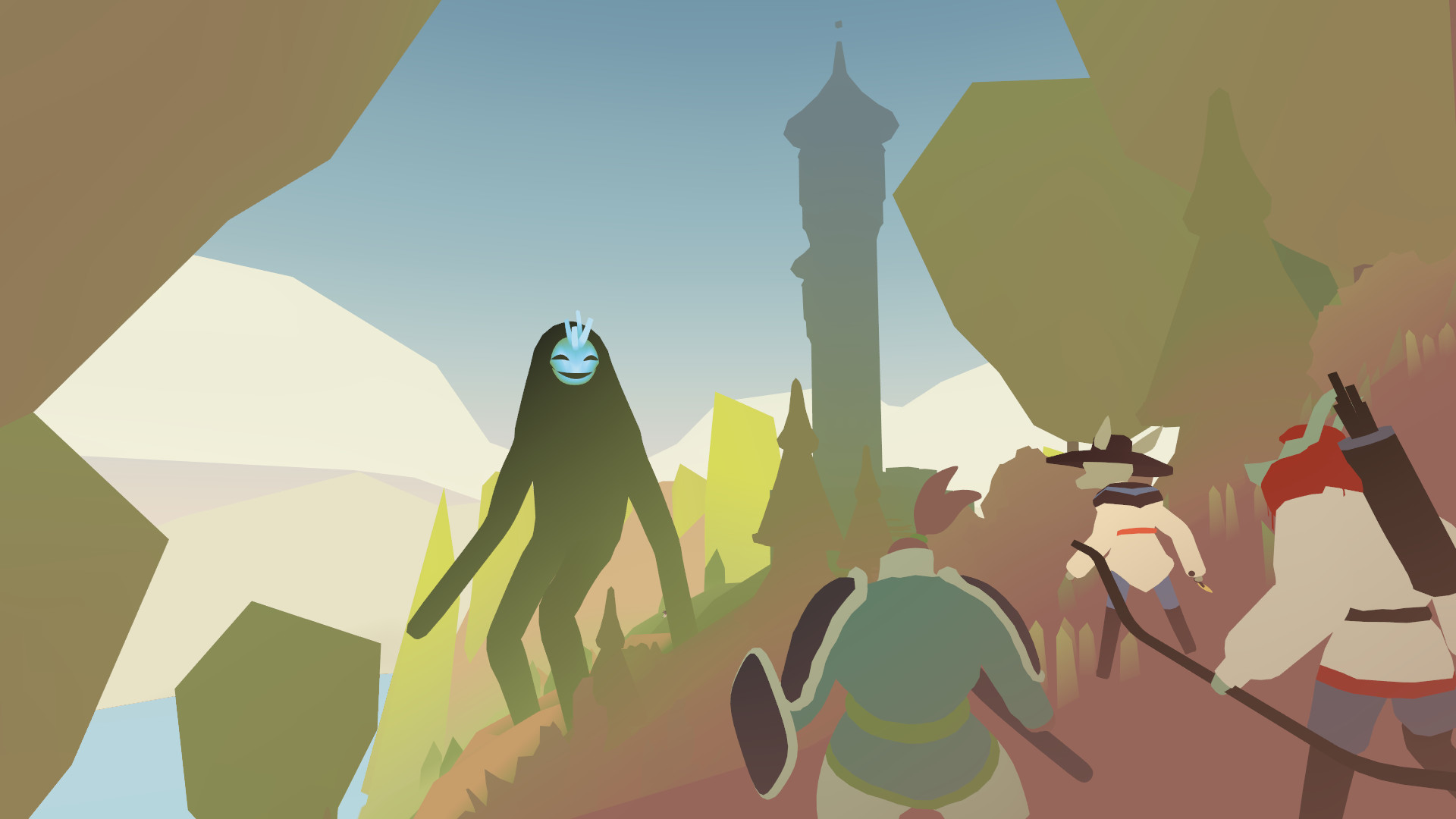 “A party of goblins, granted magic by an ancient spirit, wanders the archipelago, fighting back the terrible Fog. Wield elemental power with wild repercussions in this open-world tactics RPG.”

Special emphasis has been placed on the “elemental power” players will be able to wield, and caution has been urged. You may be able to boil a lake or start a fire to succeed in combat, but you may not be happy with your decision to do so later. Tenderfoot Tactics released on October 21 for PC only.