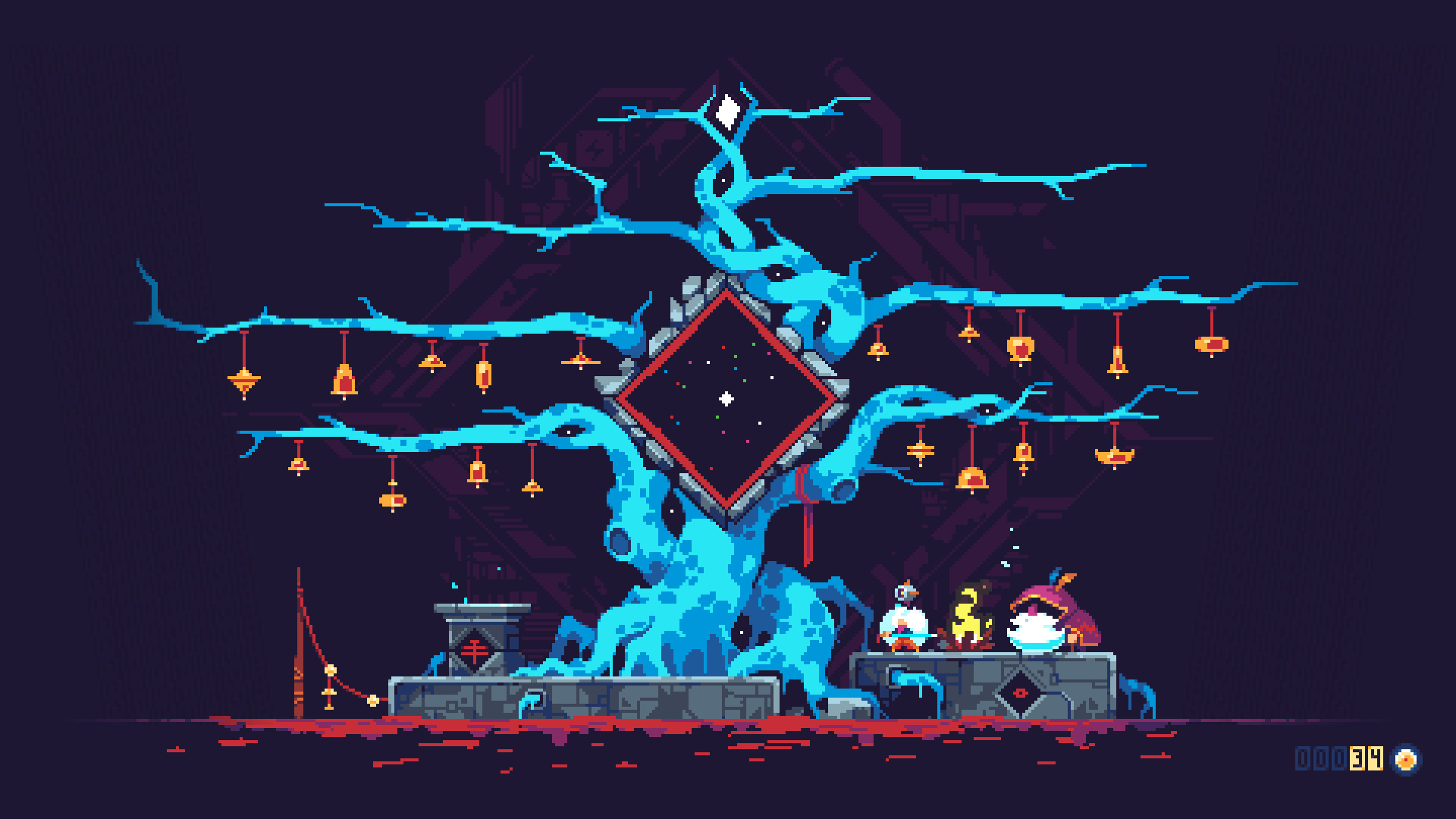 “ScourgeBringer is a fast-paced free-moving roguelite platformer. Help Kyhra to explore the unknown and slash her way through ancient machines guarding the seal of her past, and maybe the redemption of humanity.”

Hectic platformer-turned-dungeon-crawler gameplay teases a hearty challenge for speed runners, while a backdrop of post-apocalyptic pixel art promises eye candy for everyone. The two-man studio has encouraged and welcomed feedback for this, their biggest title yet, and that openness to criticism may just lead to a wildly success stint in Early Access. ScourgeBringer releases for PC in Early Access on February 6.