The fight-or-flight instinct pervasive in the human species is a nuisance modern society knows all too well. Anxiety perpetuates our stomach ulcers, contorts our decisions, and gives us the nasty tinglies in all sorts of inappropriate and irrelevant situations. Nicky Case, developer behind upcoming Adventures with Anxiety, demonstrates an uncanny understanding of anxiety in all its insidious forms, spinning it into a hysterical game that forces you to laugh as much as it forces you to cringe and consider. On May 7, Case posted this on Twitter, along with a link to the demo:

It runs for roughly seven minutes and can be played on a browser. Once completed, the demo announces that it’s just a taste of an upcoming story game that will release in August for free. In the demo you play as anxiety itself, personified in the form of an overly protective animal. The wordplay exchanged between disorder and human is refreshingly clever, honest, and humorous, and the seven-minute experience is a delightful peek into how heavy-handed anxiety struggles to find a suitable place in modern society. Look for the full launch of Adventures with Anxiety, presumably on PC, come August. 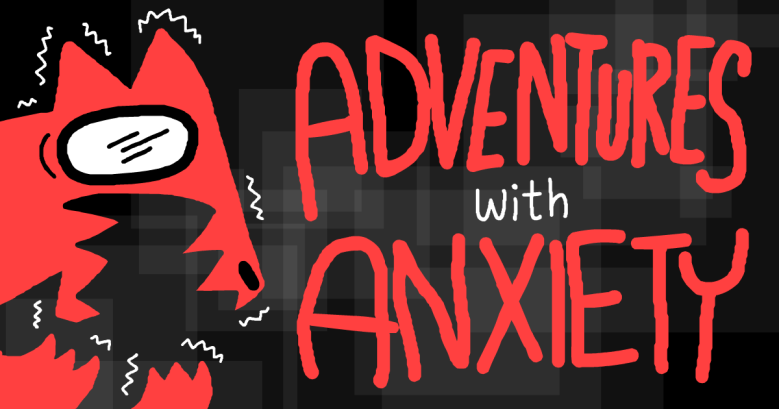