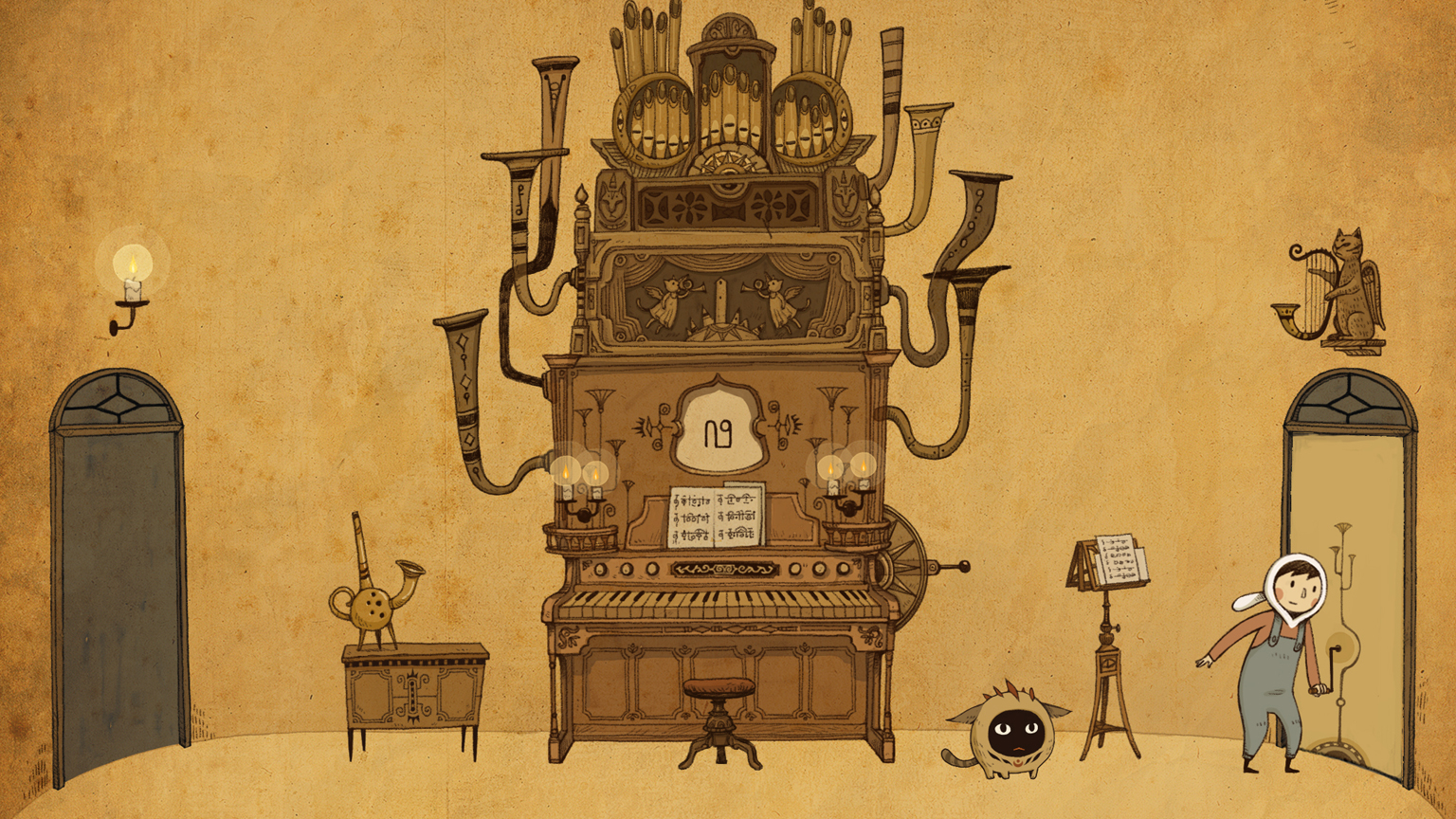 Spun with a surrealist atmosphere and woven with an original and deeply absorbing soundtrack, it’s difficult to discover LUNA The Shadow Dust and not immediately expect great things from its release. In development by Lantern Studio, LUNA The Shadow Dust is a point-and-click narrative crafted with traditional cell animation. Puzzles are promised, but the preeminent draw of this title is evident from the outset: its staggering art, complemented by its loftily luminescent music. Lantern Studio describes their creation with the following:

“Behind the veil of reality, lies an enchanted world. When the world lost its balance, it fell upon a boy to take on an unexpected journey. Until the moon rises again, the order of the world will not be restored. One cannot go back in time to correct his mistake. Whatever happened is irreversible…or is it?”

LUNA The Shadow Dust is currently slated for a PC launch on Steam sometime in 2019, as well as a mobile launch for both iOS and Android. At the moment, and for those intrigued, a demo is available for download for PC and Mac users. When a studio goes so far as to say this about one aspect of their game — “We are so serious about the music that our musician has sold her soul to the game music devil” — you know you have something truly worthy to look forward to playing.