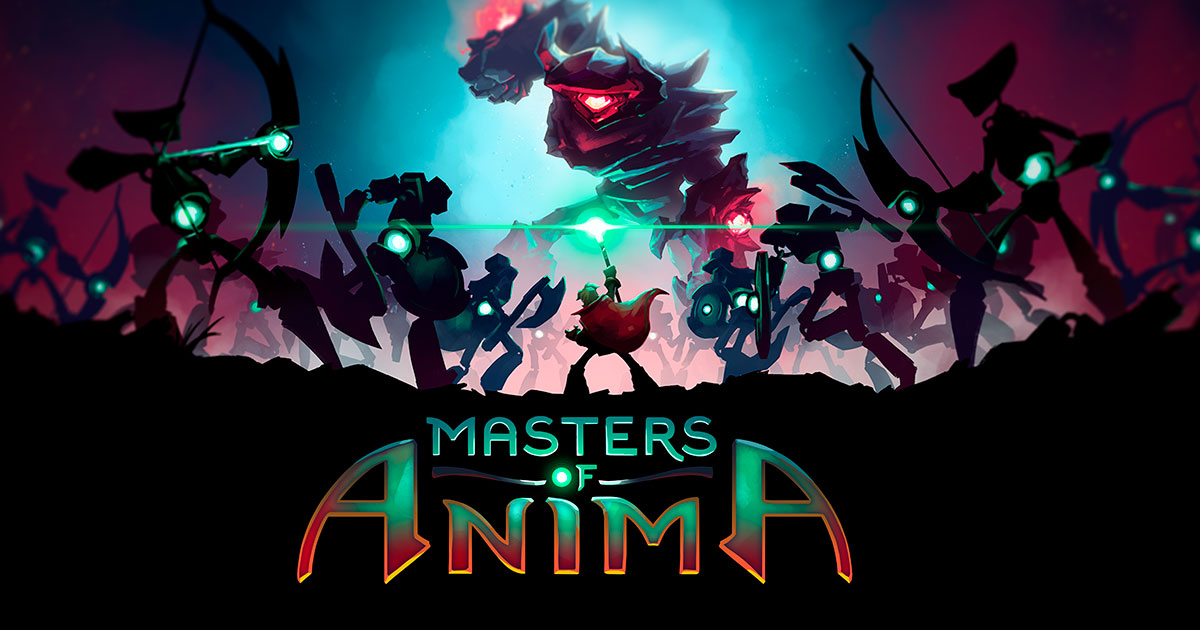 And already tremendous indie RTS just got even better. Meet Masters of Anima, Passtech (PassTech; PASSTECH?) Games’ stunning little gem that teases the brain and pleases the eyes. June 21 saw a massive update go live, which introduced three new difficulty levels. Originally Masters of Anima had a single playthrough setting, but with the advent of different levels of challenge, it’s now sure to reach an even wider and more varied gaming audience.

The most difficult level of the game — Master — is actually the original. For those who’ve already beaten this charming and clever title, there will unfortunately be no upwards scaling to increase replayability. For those struggling with its initial challenge, you’ll be happy to know that the two new levels of Shaper and Apprentice have been added to help smooth your rate of progression. Granted, you probably weren’t playing much for the story to begin with, but being able to get through the RTS challenges faster might be appealing to some.

Masters of Anima stands as a genuinely endearing addition to the current tribe of indie RTS titles available, and available it is indeed. Whether you’re playing on your handy laptop, portable Nintendo Switch, stationary Xbox One or PS4, get your hands on this delectable little title. Fingers crossed that it’s just the first in a long line of witty entries from Passtech Games.